Congratulations to Dylan Clark on his promotion to Project Manager! 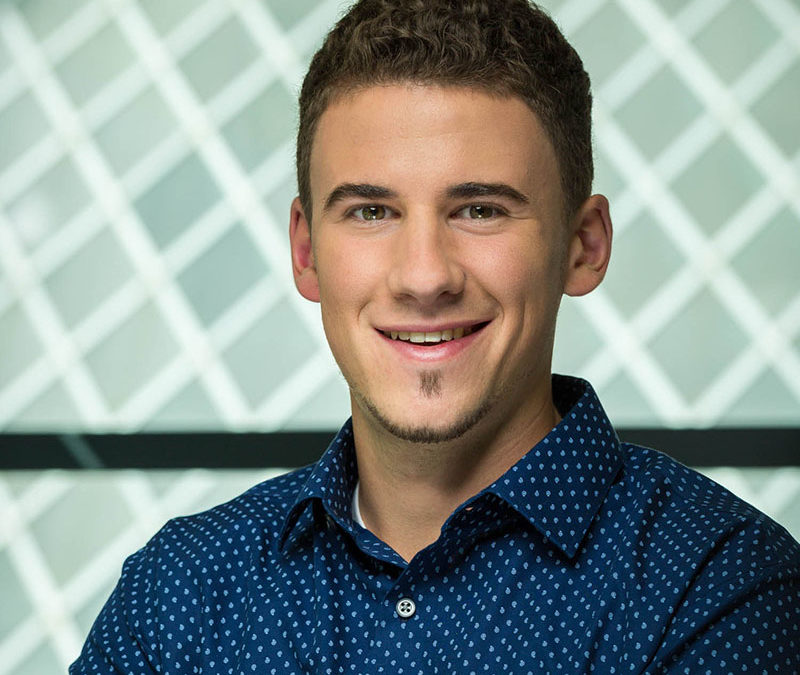 We are very excited to announce that Dylan Clark has been promoted to Project Manager in the Major Accounts division. Dylan joined Schuchart in 2015 as an intern and was promptly hired on a a full time employee after graduating from UW. He was one of the original members of our Bellevue office team, working on a variety of projects on the Eastside including AT&T and assisting the Microsoft team on a number of projects. When the opportunity arose to work across the pond in Seattle, Dylan played an integral role in completing an office space for Assurance in Downtown Seattle and clients targeting Living Building Challenge in Fremont’s Watershed building.

Dylan is a key participant in company programs including the Procore SME Task Force, and the PE training program. He comfortably interacts with all levels of the project team and his clients and will be an immediate contributor to the Microsoft team in his new role.

Please join us in congratulating Dylan on this well-deserved promotion!